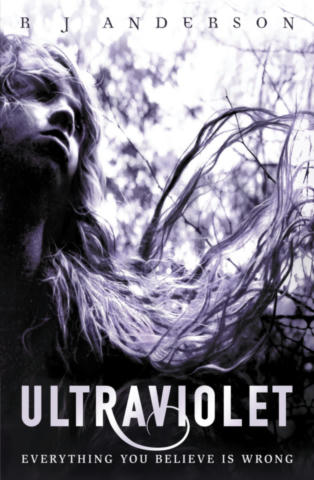 First-person YA novel told from the point of Alison, an 18-year-old girl who experiences extreme synesthesia. After she things she disintegrated her friend, she gets sent to a mental health institution.

One of the supervisors at the institution (Faraday) takes a particular interest in her and her extra-sensory capabilities, and it’s eventually revealed that he’s actually a traveller from an alien world. She travels to his home (briefly), discovers the friend she thought she’d murdered is actually alive, returns home and is released from the institution.

Much of the book is spent on her interactions with people inside the institution – the doctor she thinks doesn’t care, the friends she tries to push away, the mother who’s scared. Standard YA fare.

I enjoyed it and read it quickly, but I’m struggling to articulate why.