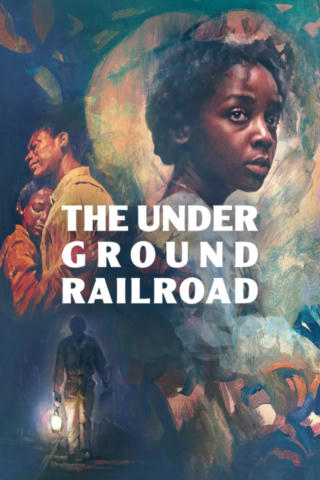 This is an alternate history about a heavy topic: the slave trade in America. After I finished, I learnt that it’s named after a real system of secret routes and systems designed to help slaves escape to freedom. In the novel, the railroad is literal – a series of stations and lines that run in tunnels under the ground.

The book wisely chooses not to focus on the railroad itself – it’s a plot device that gets characters from A to B, but otherwise we get very little detail. Although the question is asked repeatedly, we don’t find out who built the railroad or exactly where it goes.

The novel focuses on Cora, a woman who escapes from a cotton plantation in Georgia. We meet a variety of other characters who aid her in her travels, and the horrors she faces. Every character felt like a real, fleshed-out person, even if we only met them briefly.

It’s not strictly linear – sometimes there are flashbacks or back story – but mostly I was able to follow the plot.

The author is upfront about the horrors of slavery. They don’t belittle or dismiss the atrocities afflicted on Cora and other Black people, but nor does it treat them as something to gawp at. It’s a careful balance that helps them feel real and heavy, not cartoonish or fictional.

It’s not the most pleasant book, but it’s well-written and I’m glad I listened to it.