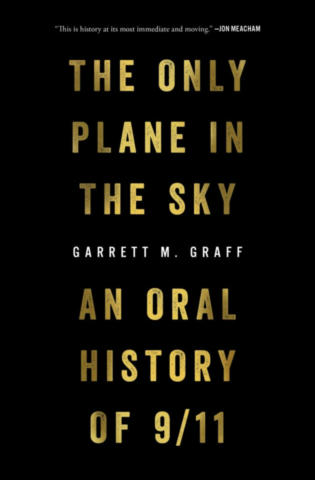 The Only Plane in the Sky

This is a collection of oral histories from 9/11: the book is almost entirely made of quotes from different people’s accounts – and the quotes are carefully combined to form a coherent narrative.

I only have vague memories of 9/11, and I didn’t really get why it was such a big deal. I remember Mum getting a phone call from somebody and sounding shocked, and watching it on the TV, but I was too young to understand.

A few things I was struck by:

The narrated version is excellent, and at time drops into the real audio – including the ATC messages and President Bush’s address. It’s a good way to hear more about a heavy topic.

I first heard of this book in a comment on Hacker News.