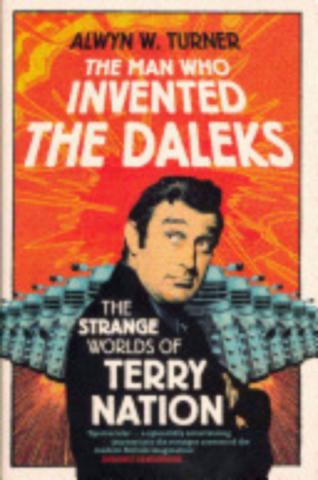 The Man who Invented the Daleks

This is a detailed account of Terry Nation’s work – from his upbringing in Wales, through to his BBC breakout shows and flight to Hollywood.

I enjoyed the factual content of the book. My only experience with Nation’s work is via the Daleks, and I never realised how much else he’d written. His writing output for other TV shows is prolific! And it helps that the author provides some description and context for his works – useful for somebody who’s barely heard of them, and who didn’t live through those political events.

The book focuses on his career, less so his personal life – in nearly 300 pages, his family is barely mentioned – and so it’s hard to get a sense for Terry Nation as a person. That was a bit disappointing.

Overall an interesting read about old British television and sci-fi, but not an absolute must-read for me.