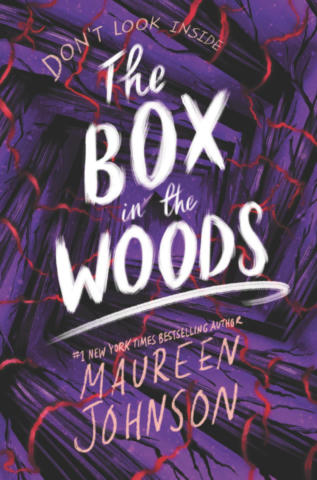 The Box in the Woods (Truly Devious #4)

Another murder mystery with Stevie Bell, but this time in a summer camp rather than Ellingham Academy.

Style and tone are much the same, but this time the plot is more self-contained – a mystery is introduced and solved within a single book, rather than left awkwardly dangling for a possible sequel. I found it an intriguing mystery, but the solution does require a lot of new information that’s held until the last minute – compared to the previous books, which dropped more clues in advance.

This is the last book in the series (for now); I’ve had fun reading them and I’ll definitely pick up any future books.