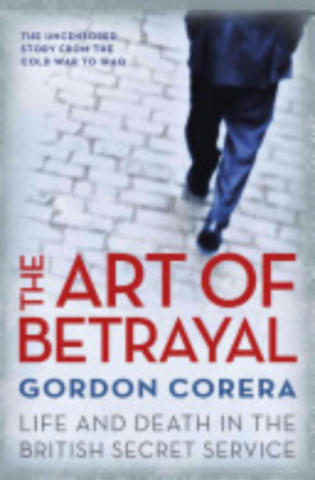 The Art of Betrayal

In-depth account of British spying activities, starting in Vienna after WWII, all the way to the war in Iraq in the early 2000s.

This is a long book, with lots of detail, and it jumps around among many people. It’s primarily focused on overseas activities – Vienna, the Soviet Union, Iraq – not domestic intelligence. (The IRA are mentioned several times, but never in detail.)

Each chapter is a major piece of spy history, with accounts from the people involved. It tries to set the spying activities in context, discuss the political and external ramifications, and so on. It’s not an uncritical view of the service, and points out mistakes or missteps. The chapters are long, and worth reading in detail – it’s not for skimming.

I enjoyed it, and I learnt a lot about British spies that I didn’t know before. It’s also quite intense, long, and I’d only recommend it if you already know you’re interested in spying history. Probably not a great introduction to the subject, unless you’re a fast reader.