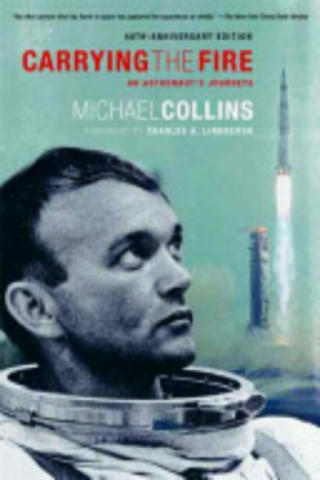 Quote, when describing the Apollo 13 mission:

Could the [Lunar Module] be pressed into this unfamiliar role? Yes, it not only was theoretically possible but it had been considered before and documented in detail. The appropriate volume was snatched from the shelf, and Mission Control and the crew were soon working on the life-saving procedures which allowed them to limp home. Needless to say, the oxygen supply system was redesigned before the next flight. That the vast majority of the emergency library has remained untouched over the years is no indictment of it. It was one of NASA’s wisest investments.