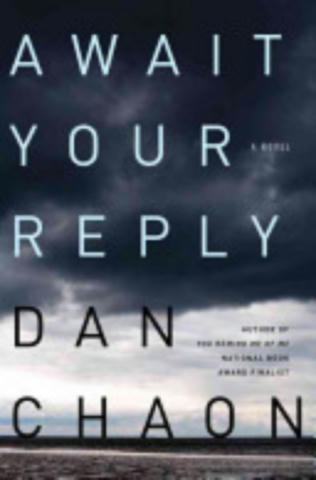 I read this for a book club. My response is basically “Meh”.

The book feels like it’s trying to be cleverer than it actually is – there are some interesting ideas waiting to come out, but they’re not properly explored. The book is split into three streams of narrative, so each character only gets ~100 pages to develop. That’s not much time – especially as the characters all seem weirdly unlikable and detached – it would have been more compelling if I could get behind the characters, or they felt more like they had real emotional attachments.

The three streams are supposed to conclude in a “twist”, but that was confusing. The first chapter spoils the ending of one stream, for no apparent reason, and the rest was both clumsily signposted and hard to follow. I knew most of the ending well before we got there, but not the details. (Nor did the other five people at the book club.) Quite a few strands are left dangling.

I finished it, but I wouldn’t read it again.